Apple, Google, Samsung, Tesla and other manufacturers stop work because of coronavirus in China

Apple, Google, Samsung, Tesla and other manufacturers stop work because of coronavirus in China 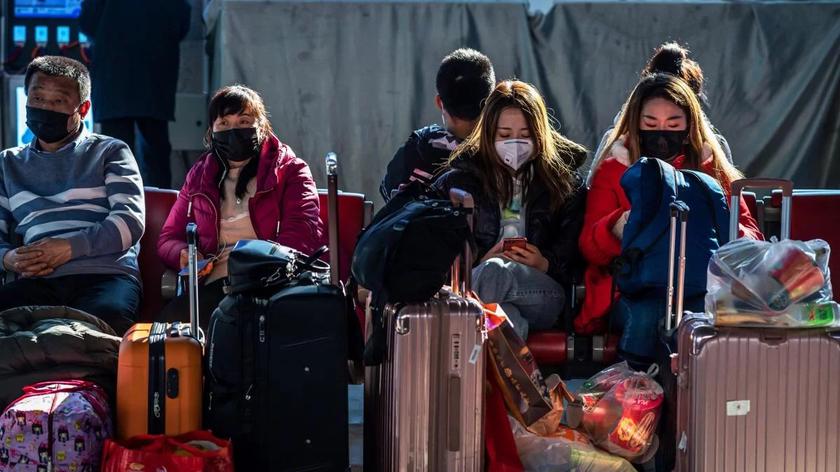 A few days ago we wrote that because of the coronavirus Xiaomi decided to close its stores in China. Now it has been joined by many major manufacturers.

So, the Chinese government first isolated several major cities, after which it decided to close factories. It’s about the factories of Samsung, as well as Foxconn and Pegatron, where the assembly of Apple devices is done. In addition, by order of the authorities Tesla has closed its factory in Shanghai. Preliminarily, production is stopped until February 9.

Google has four offices in China, although the search engine is not available in the Middle Kingdom. The company decided to close its offices in China, Hong Kong and Taiwan and advised the employees who stayed there to leave the countries and work at home for at least a couple of weeks.

Apple has also closed all of its stores in China. Amazon and Microsoft have restricted employee business travel to China. Ford and Toyota Chinese assembly plants are also idle, and Starbucks has decided to temporarily close more than 2,000 of its coffee shops in China.

Coronavirus death toll reaches 171, according to latest data. More than 12,000 more Chinese are suspected to be infected with a new coronavirus. The number of confirmed cases of pneumonia caused by the 2019-nCoV coronavirus reached 8,152 on Thursday night.