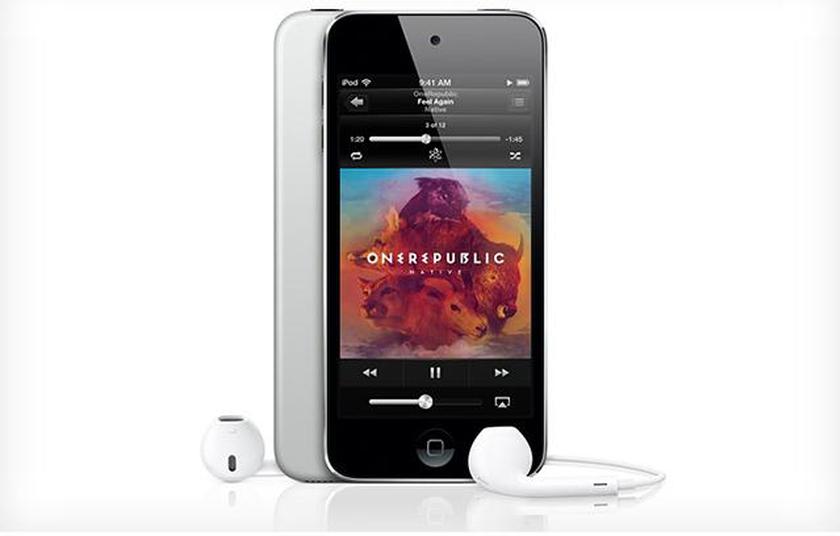 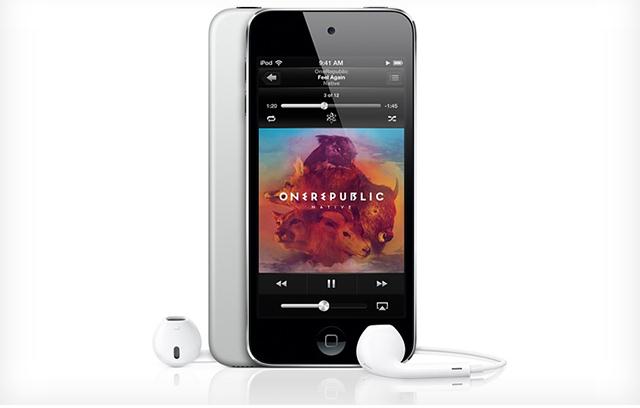 Apple officially announced the output of the budget version of the 5th generation iPod Touch with a 16 GB memory capacity and without the main 5-megapixel chamber. All other characteristics remained the same: 4-inch Retina display, dual-core A5 processor, frontal 1.2-megapixel camera

The model will be available only in silver color (in any case). Together with the 5th generation iPod Touch, Apple continued to sell 16- and 32-gigabyte versions of the previous model. With the release of the 16-GB version of the IPOD Touch of the 5th generation, the older model will disappear from the shelves.