Xiaomi planned its next presentation on November 24, as usual information about what will be shown not. It remains to build guesses based on hearing and leaks. The presentation will be held in Beijing, but it is interesting that the invitations to it are paid, $ 30 and there will be 500 of them in total. Among the most likely options are a smartphone that has already visited certification in Tenaa 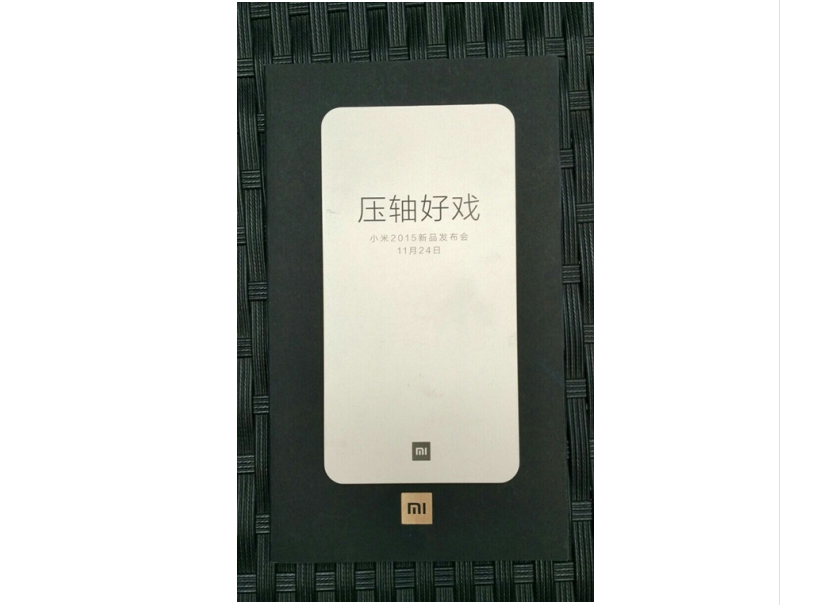 The second candidate is the MIPAD 2 tablet, which we have recently wrote about: it will be equipped with the same 7.948×1536 9-inch display, Intel Atom X5-Z8500 with a clock frequency of 1.44-2.24 GHz and 2 GB of RAM, Android 5 OS.1 lollipop with miui7. And the most anticipated, of course, is the Flagship smartphone Xiaomi Mi5, rumors about which appear almost every day. Based on rumors, the smartphone will receive a top -end processor Qualcomm Snapdragon 820. More recently, it was presented in all details, so if Xiaomi was waiting for this, then the announcement of Mi5 would be quite logical. As for the rest of the characteristics, 5 is expected.2-inch QHD display with 2.5D Corning Gorilla Glass, 16-MP Main and 13-MP front chambers. 3000 mAh battery and a symmetric port USB Type-C.

Without panic: old Android devices will be able to use sites for another 3 years