Americans have developed a 110-core processor

Americans have developed a 110-core processor 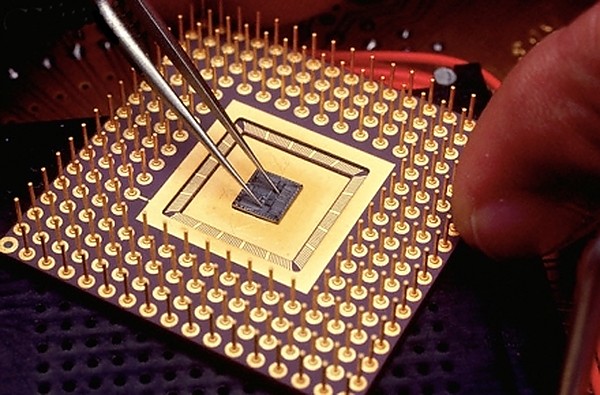 During the Hot Chips conference in California, engineers of the Massachusetts Institute of Technology (MIT) presented their new development – a universal processor called Execution Migraine Machine. It consists of 110 computing nuclei, which are located on a crystal of 1 x 1 cm size.

The new processor is based on a specially designed architecture, which allows you to work with a large amount of data. It is made according to the 45-nanometer technological process.

Scientists say that the execution migraine Machine can be used not only in smartphones and tablets, but also in computers as the main processor.

True, talking about the appearance of a 110-core processor in the commercial market is still too early.