Amazon to sue the Pentagon over scandalous $10 billion Microsoft contract 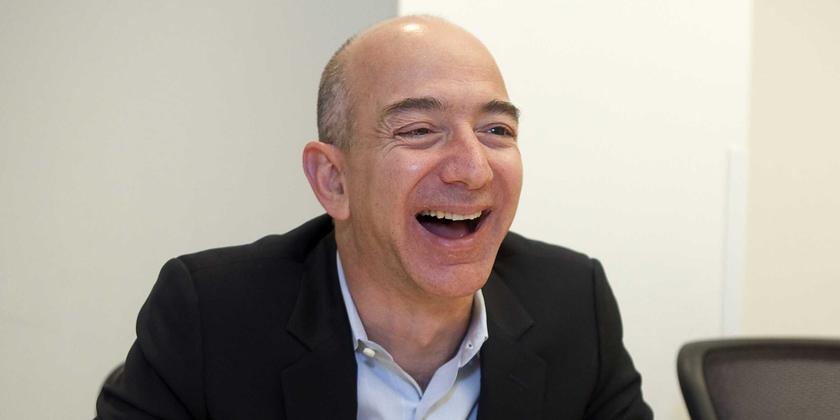 Amazon says it will sue the U.S. Department of Defense.

The reason is a contract with the Pentagon to create a cloud storage infrastructure. The project is called JEDI (Joint Enterprise Defense Infrastructure) and involves the modernization of the technological infrastructure of the Defense Department. That is, as a result of the IT-systems of the ministry will be moved from physical servers to the “cloud.

Amazon was considered to be the main contender for the development of cloud storage. Amazon already owns Amazon Web Services (AWS), used by the CIA and more than 5,000 U.S. government agencies.

But a few weeks ago, the Pentagon gave the contract to Microsoft and its Azure cloud service. And Amazon believes the decision was made under political pressure.

“Amazon Web Services is uniquely qualified to meet critical U.S. military needs and remains committed to supporting the Defense Department’s modernization efforts. We also believe it’s important for our country that the government and its leaders elect administrators objectively and in a way that avoids political influence,” company officials said.

Not without U.S. President Donald Trump, who has been repeatedly criticized by The Washington Post, a newspaper owned by Jeff Bezos, the part-time head of Amazon. The Post recently wrote, citing a former Pentagon official, that the president wanted to siege the head of Amazon by shutting down the company’s participation in JEDI.

By the way, Google, IBM and Oracle also competed for the contract. The first company dropped out of the race last year because of criticism from its own employees; the other two dropped out in the early stages. However, both IBM and Oracle were unhappy with the choice of contractor, and Oracle even sued, claiming that Amazon had an unfair advantage due to its connections in the Pentagon.

Microsoft has not yet commented on the contract. Pentagon spokesman said he would not speculate on a possible lawsuit.