Amazon lobbies for marijuana legalization in the U.S

Amazon lobbies for marijuana legalization in the U.S 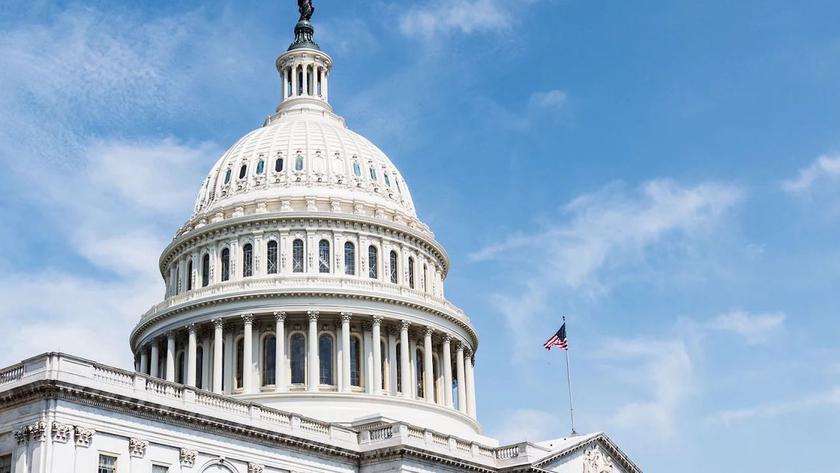 Amazon is stepping up its pro-marijuana campaign, announcing this past Tuesday that it is actively lobbying for legislative reforms aimed at decriminalization and reiterating its commitment not to screen job applicants for cannabis addiction.

Beth Galetti, Amazon’s senior vice president of human resources, said in a blog post that the company supports two pieces of legislation aimed at decriminalizing cannabis nationwide. The move comes amid expanding legalization at the state level, with 36 states allowing some level of public access to cannabis, and 18 states and Washington, D.C., legalizing recreational cannabis use by adults.

Amazon, which employs 950,000 people in the U.S. alone, said it supports the bills for a number of reasons – one being the failure of disparate state laws and the fact that pre-employment cannabis testing “disproportionately affects people of color.”. The company also noted that its ongoing commitment to finding “great new employees” means that getting rid of pre-employment cannabis testing will allow them to recruit from a larger pool of people.

It’s a pretty interesting move on Amazon’s part, since in many other respects the company is not considered a great employer. Nevertheless, the open-minded attitude towards cannabis in the eyes of the common man makes Amazon a progressive company. And Amazon clearly does not want to find itself in a position of lagging behind when today’s “draconian” laws are revisited. As the writer Zhvanetsky said, “If you can’t prevent it, lead it.”.