Amazon founder Jeff Bezos may end up in the dock

Amazon founder Jeff Bezos may be in the dock 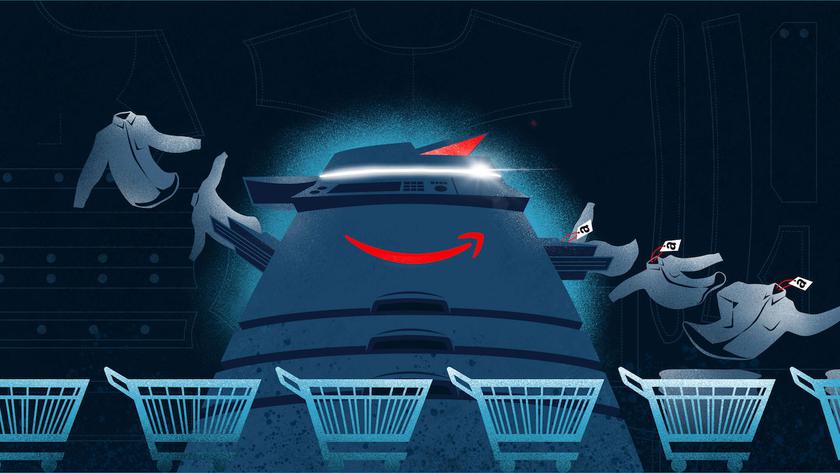 Amazon executives, including the megacorporation’s founder Jeff Bezos, may have misled or lied to the U.S. Congress about the company’s business practices. Leading U.S. lawmakers believe so. So shortly after his first spaceflight, Bezos could find himself in the dock.

Members of the House Judiciary Committee said they were considering a “criminal investigation” into the company. This followed a Reuters investigation that alleged Amazon had copied products and tampered with search results in India in order to boost sales of its own brands.

Amazon has categorically denied the allegations. “Amazon and its executives did not mislead the committee, and we have refuted – and attempted to correct – the data in the inaccurate media publications in question,” a company spokesman said. 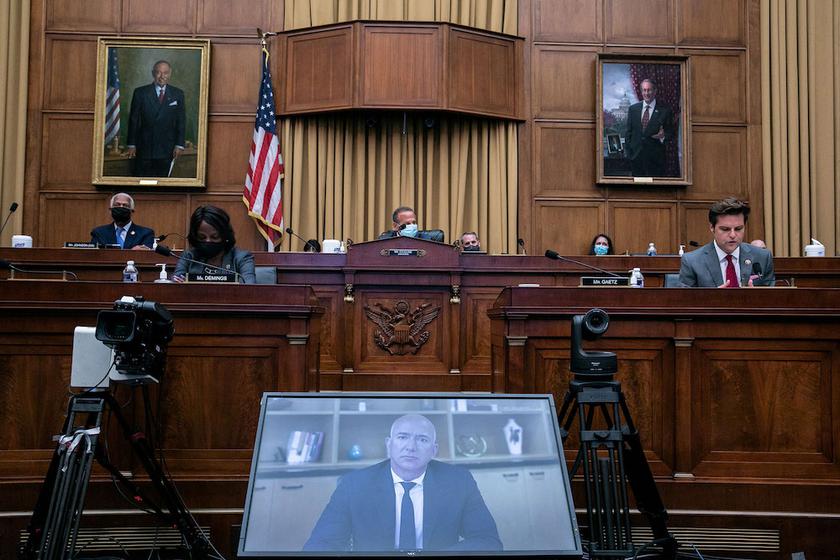 On Monday, five members of the U.S. House Judiciary Committee wrote a letter to Amazon CEO Andy Jassy, who replaced Bezos in July. They said Reuters’ “credible reporting” and recent articles in other news outlets “directly contradict the sworn and testimony of Amazon executives, including former CEO Jeffrey Bezos.”.

Since 2019, a House Judiciary Committee has been investigating competition on digital marketplaces, including how Amazon uses data from so-called third-party sellers on its platform and whether the company unfairly favors its own products. Last year, testifying under oath before a House Judiciary Committee antitrust subcommittee, Bezos said the company prohibits employees from using data from individual sellers to take advantage of Amazon’s own branded merchandise sales.