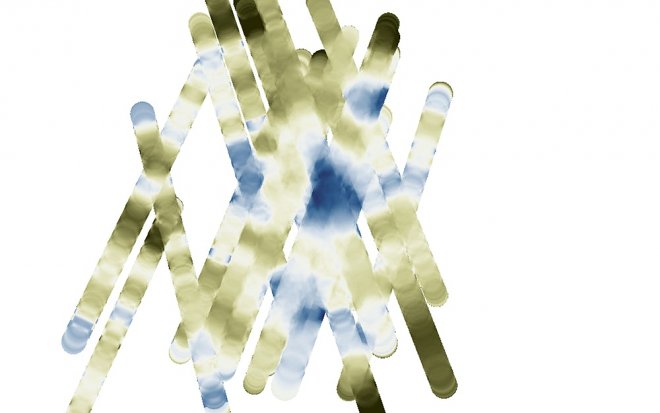 There is water on the red planet, it will be quite a lot and it will be relatively easy to get to it. This conclusion was reached by the analytical team of the Mars Express project, which after long years of work managed to squeeze new opportunities from the old equipment. And this immediately paid off, in the form of a sensational find.

The Mars Express probe circles in Mars orbit and scans its surface with a geolocator, trying to penetrate through a layer of dust and stones as deep as possible, to the limit 1.5 km. In the period from 2012 to 2015, he already made a number of discoveries, discovering Martian polar hats from ice and permafrost. There was water there, in fair amounts, but all frozen in some kind of swamp, a mixture of ice and dirt. 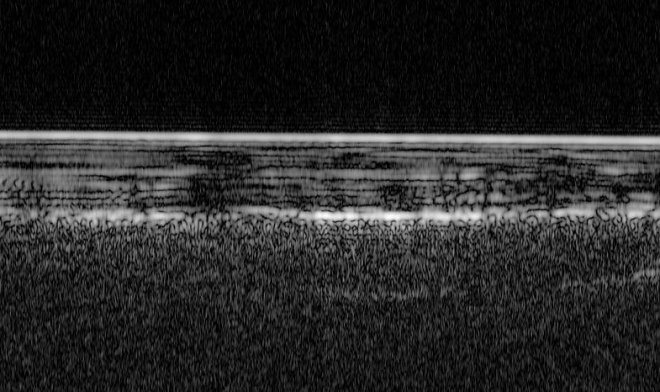 A spit of georadar can penetrate under the thickness of the ice, go through layers of frozen gases and soil. The only question is the presence of computing power to process this colossal volume of data, because each layer creates its own reflected signal, which needs to be accepted and decrypted. On board the Mars Express, computers are far from the most powerful, so scientists had to reduce scan sampling so as not to drown in a pile of information and not make mistakes. They constantly caught hints of new objects on Mars, but could not take a closer look at them.

And so, after tiring work on the creation of new algorithms, the issue of processing large amounts of data is partially resolved. The scanner’s sampling increased and immediately saw what physically could not notice earlier. Including a large underground lake with liquid water under an ice cap. It is very similar to the Lake East in Antarctica and scientists feel that they are on the verge of unique discoveries – what was the evolution of the aquatic environment on Mars and Earth, if there and there are found on such outlandish objects? 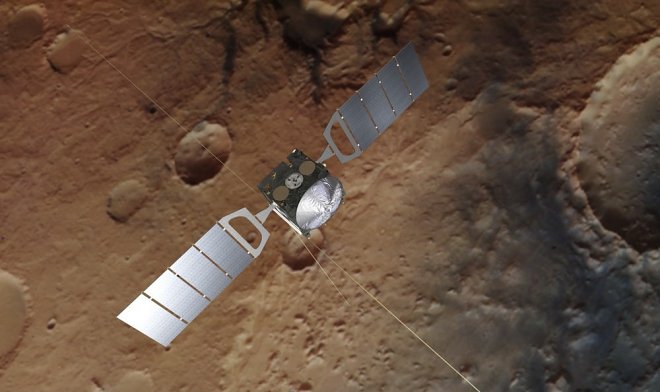 Spelfie will allow you to make a selfie from a satellite

How many years of the Universe for the calculations of scientists?