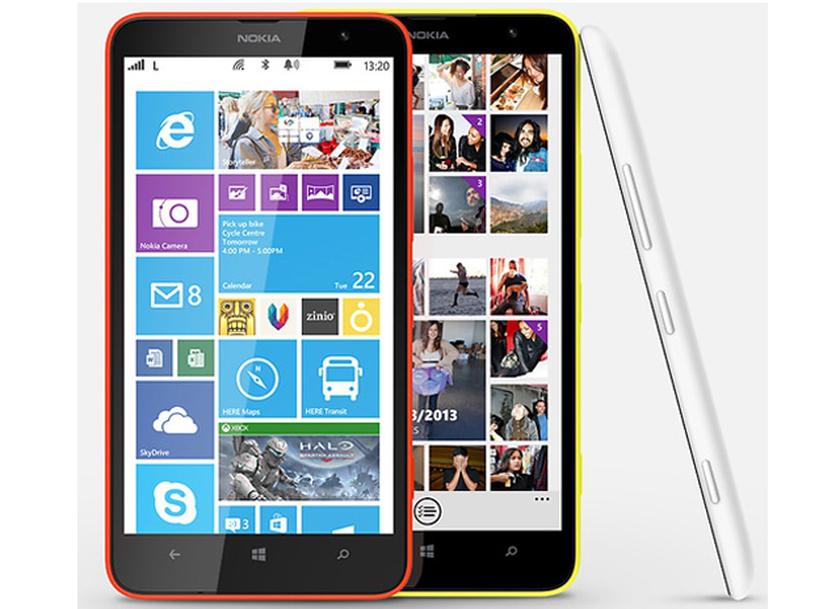 In October, at the Nokia World 2013 conference, in addition to the current 6 -inch “ceiling” Nokia Lumia 1520 with the resolution of FullHD and the Qualcomm Snapdragon 800 processor, the device was simpler -Lumia 1320 with a similar diagonal of the display. It was originally planned that the gadget would go on sale in the first quarter of 2014, but the plans of the Finnish company have changed and the smartphone has already begun to go on sale. Lumia 1320 is already sold in China, will soon appear in Taiwan, Hong Kong and Singapore, and in other countries sales should begin in the coming weeks.